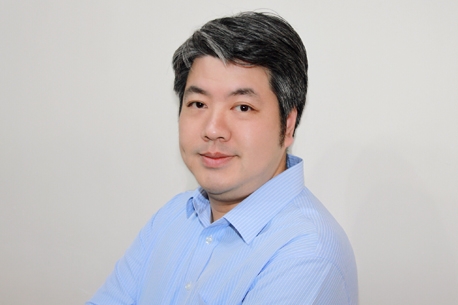 Mr. Poon gained a place in the audition of the Asian Youth Orchestra in 1996 as one of the Hong Kong representatives in an Asia tour to Japan (Tokyo, Kyoto and Osaka), Malaysia (Kulur Lumpar), Taipei, Singapore, Vietnam, the Philippines and Thailand. During the tour, he studied with Mr. John Swallow, Trombone professor of Yale University.

Mr. Poon joined the Hong Kong Sinfonietta as a Bass Trombonist from 1993 to 1999. After 1999, he joined Kaohsiung Symphony Orchestra (Taiwan) as a Bass Trombonist till 2003. He performed in the USA, Shanghai, Shenzhen and Macau. Besides, he also acted as a Band Master and Instrument Tutor for a number of primary and secondary schools in Taiwan. He led the school bands to win different prizes and was finally invited to be the judge of the Taiwan Music Festival.